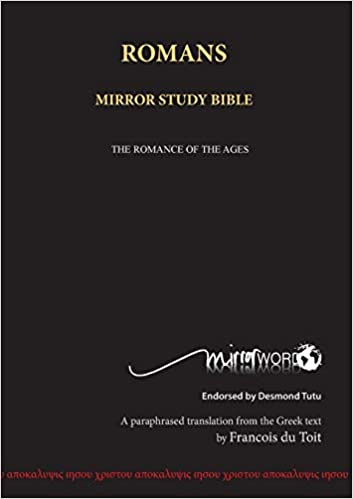 The dynamic of the gospel is the revelation of God’s faith as the only valid basis of our belief (from faith to faith). Paul quotes Habakkuk who prophetically introduced a new era when he realized that righteousness would be founded in what God believes and not in mankind’s clumsy ability to obey the law.

Instead of reading the curse when disaster strikes, Habakkuk realizes that the Promise out-dates performance as the basis to mankind’s acquittal! Deuteronomy 28 would no longer be the motivation or the measure of right or wrong behavior! “Though the fig trees do not blossom, nor fruit be on the vines, the produce of the olive fail and the fields yield no food, the flock be cut off from the fold and there be no herd in the stalls, yet I will rejoice in the Lord, I will joy in the God of my salvation. God, the Lord, is my strength; he makes my feet like hinds’ feet, he makes me tread upon my high places.” (Hab 3:17-19 RSV).

For salvation to be relevant it has to offer mankind a basis and reference from which their faith is to be launched. It has to offer a conclusion of greater implication than the stalemate condition they find themselves in under the dispensation of the law.

Paul is convinced that whatever happened to the human race because of Adam’s fall is far superseded in every possible proportion by the revelation of mankind’s inclusion in the life, death and resurrection of Jesus Christ. He places the fall of Adam and every act of unrighteousness that followed against the one act of righteousness that God performed in Christ as proof of mankind’s acquittal.

This is the message that Paul says he owes to the entire world!

“I proclaim Jesus Christ according to the revelation of the mystery which was concealed in silence in the sequence of timeless ages, but now is made publicly known, mirrored in prophetic Scripture.” (“Surely he was wounded by our transgressions; he was bruised by our iniquities. The chastisement that brought us peace was upon him and by his stripes we were healed.” [Isa 53:4, 5]) And now the God of the ages has issued his mandate to make the mystery known in such a way that all the nations of the earth will discover the lifestyle that the hearing of faith ignites.” (Rom 16:25, 26) Paul gives new definition to obedience when he calls it “the obedience of faith.” Romans 1:5.

Just as all mankind became exceedingly sinful through one person’s disobedience but did not know it until the law revealed it, so all mankind became exceedingly righteous through one act of righteousness but they do not know it until the gospel reveals it. The principle of faith is to see what God sees. God calls things that seem not to be as though they were. Romans 4:17.

Romans 4:17 finds its context in Romans 1:17 and Rom 10:17, “It is clear then that faith’s source is found in the content of the message heard; the message is Christ. (We are God’s audience; Jesus is God’s language!)” 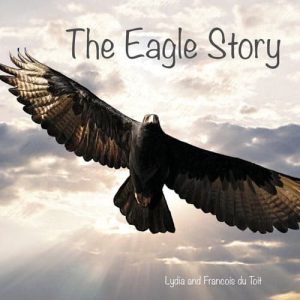