You are invited to participate in the great Conversation! 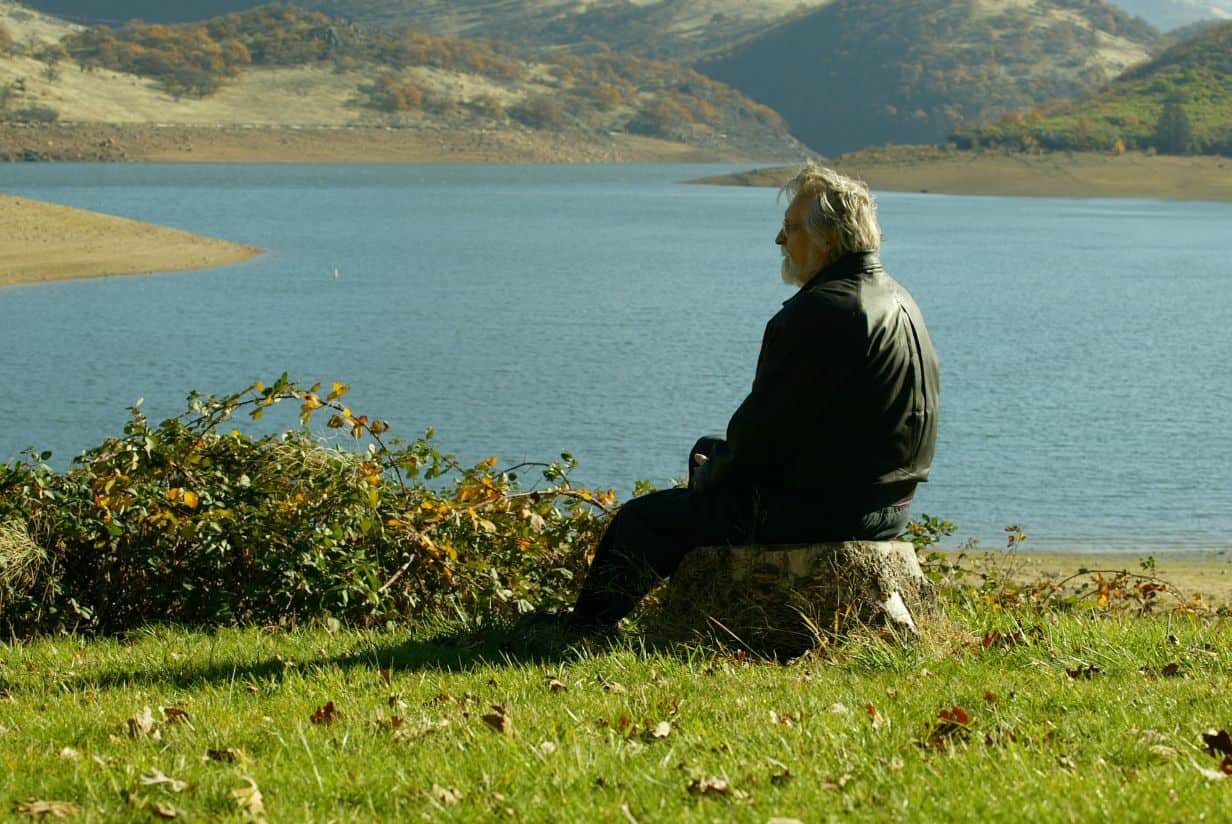 You are God’s immediate audience, Jesus is his language.

More than two thousand years ago the conversation that had begun before time was recorded—sustained in fragments of thought throughout the ages, whispered in prophetic language, chiselled in stone and inscribed in human conscience and memory—became a man. Beyond the tablet of stone, the papyrus scroll or parchment roll, human life has become the articulate voice of God. Jesus is the crescendo of God’s conversation with humankind; he gives context and content to the authentic thought. Everything that God had in mind for man is voiced in him. Jesus is God’s language. His name declares his mission. As Saviour of the world he truly redeemed the image and likeness of the invisible God and made him apparent again in human form, not as in a display window, but as in a mirror! (Hebrews 1:1-3, 2 Corinthians 3:18)

Jesus Christ is infinitely more than a mere historic hero; he is both the mirror image of the invisible Creator, and at the same time the reflection and blueprint of every person’s original design. His life, death and resurrection represent the human race, preserved and revealed in the most documented ancient record, and confirmed in our faith.

We believe that the church, ekklesia, is so much more than a building or an organisation. It is the voice of God that echoes in man and reveals man’s true spiritual origin and identity (The Greek word ekklesia is a compound word from ek, a preposition denoting origin, and kaleo, to surname, to identify by name, to call or salute by name). Jesus introduces Simon, the son of Jonah, to his true identity, a stone hewn out of the Rock; the son of man is the son of God. It is in this context that Jesus says he will build his ekklesia. Matt.16:13, 16-18, Isa.51:1, Deut.32:18, 1Peter 2:5.

“And we all, with new understanding, see ourselves in Him as in a mirror; thus we are changed from an inferior mindset to the revealed opinion of our true Origin.” 2 Corinthians 3:18

“They suddenly recognize that God is a living, personal presence, not a piece of chiselled stone. And when God is personally present, a living Spirit, that old, constricting legislation is recognized as obsolete. We’re free of it! All of us! Nothing between us and God, our faces shining with the brightness of his face.” 2 Corinthians 3:17, 18 The Message

Paul says in 2 Corinthians 3:2 “Instead of an impressive certificate framed on my wall I have you framed in my heart! You are our Epistle written within us, an open letter speaking a global language; one that everyone can read1 and recognize as their mother tongue! (The word, 1anaginosko, means to know again; to read with recognition.) 3:3 The fact that you are a Christ-Epistle shines as bright as day! This is what our ministry is all about. The Spirit of God is the living ink. Every trace of the Spirit’s influence on the heart is what gives permanence to this conversation. We are not talking law-language here; this is more dynamic and permanent than letters chiselled in stone. This conversation is embroidered in your inner consciousness. (It is the life of your design that grace echoes within you!)[/vc_column_text][/vc_column][/vc_row] 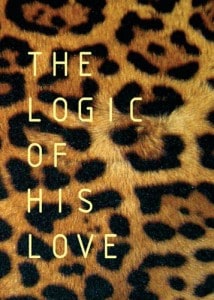 The Logic of His Love 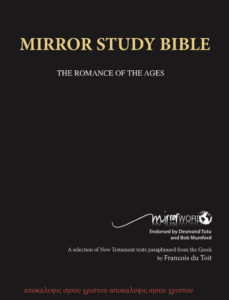 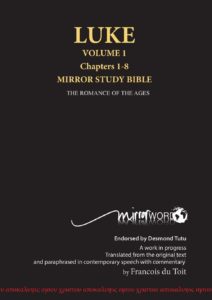